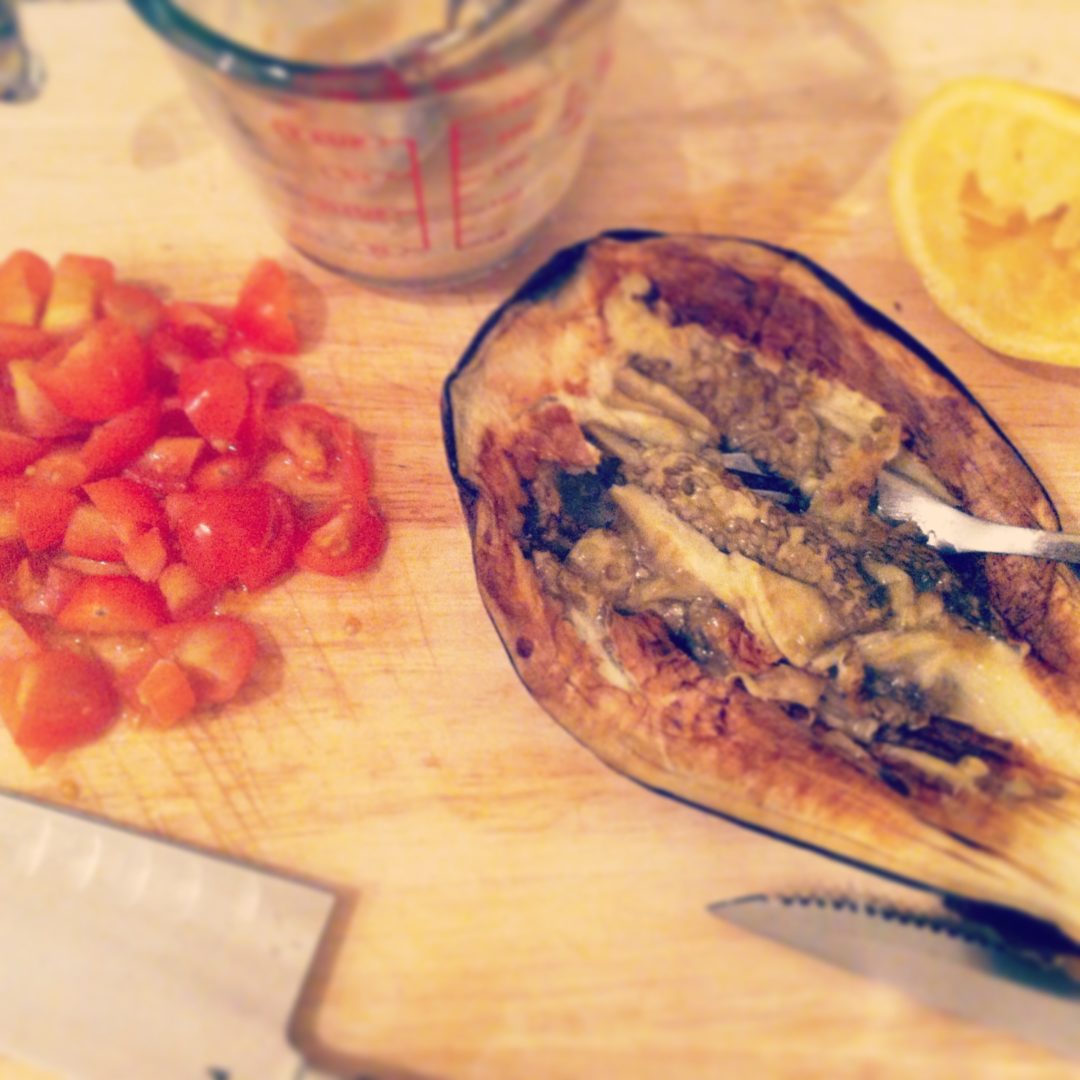 Eggplant is like tofu.  People are inclined to hate it because of its texture or supposed lack of flavor.  I admit to previously falling into that school.  But just like tofu, eggplant is a flavor absorber, a chameleon of cuisine.  For those of you who still claim to dislike tofu or eggplant, may I recommend Thai ? Go to a Thai restaurant. Order a dish with eggplant and/or tofu.  When paired with rich sauce and spice and cooked well (or even fried), both ingredients are irresistible.

My cure for eggplant indifference came during my time in Israel. Barbecues are to Israelis what Sunday football games are to Americans. They are a constant of every weekend, a way to come together over a shared interest (in this case grilling). One would think a barbecue would be dissatisfying for a vegetarian, but Israelis have mastered baladi eggplant (click to see Ottolenghi’s version), a deconstructed baba ganush. It is a beautiful thing to watch a whole eggplant roast on the grill, and the end result is full of flavor.

I have included two recipes below, one for a very simple baladi eggplant, the other for a roasted eggplant and pecorino pasta.  Enjoy!

Note: I used a single eggplant, split between both recipes.  One can easily double the recipes and use a full eggplant. 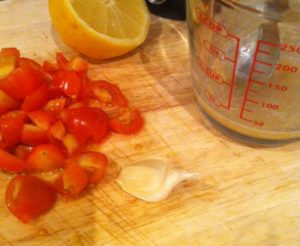 Preheat oven to 350 degrees (ideally this would be made on a grill under the sunshine). Lay eggplant flat on a baking sheet (I lined mine with foil). Place in oven and bake for 20-25 minutes or until top skin is crinkly and slightly deflated.  While eggplant bakes, combine tahini, water, and minced garlic in a measuring cup. Stir until paste thins out into liquid.  Set aside.

Remove eggplant from the oven and flip so that the skin is now facing down. Use a fork to mash up the insides and begin mashing in the tahini mix. 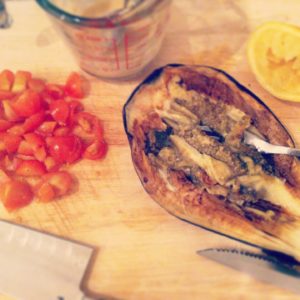 Top with tomatoes and additional ingredients, salt, pepper, and finish with a squeeze of the lemon.  Serve with a spoon and toasty pita bread! 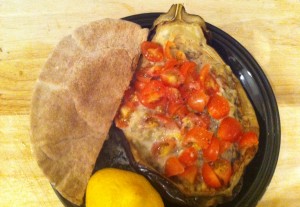 1/2 an eggplant, sliced into thin discs

1/2 cup of shredded Pecorino Romano cheese (or any cheese you prefer, from Parmesan to Gruyere) 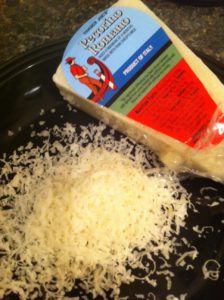 Preheat oven to 350 degrees.  When cooking pasta, make sure to reserve 1/4 cup of starchy pasta water.  Combine eggplant and tomatoes in a bowl with minced garlic. Toss with a tablespoon of olive oil, salt, and pepper.  Lay as flat as possible and roast for 20-25 minutes until eggplant seems crisped on the edges and the tomatoes are wrinkly. 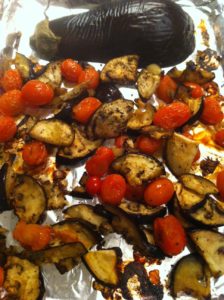 Add eggplant and tomatoes into a saucepan with the noodles.  Add in the pasta water and turn heat on medium.  Mix in the shredded cheese and continue stirring until pasta is heated and cheese has melted.  The tomatoes will start to mush–embrace it! It will add all kinds of flavor. Top with salt and pepper to taste, another 1/2 tablespoon of olive oil, and any additional ingredients desired (I sprinkled mine with basil flakes and crushed red pepper). 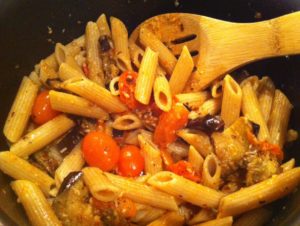 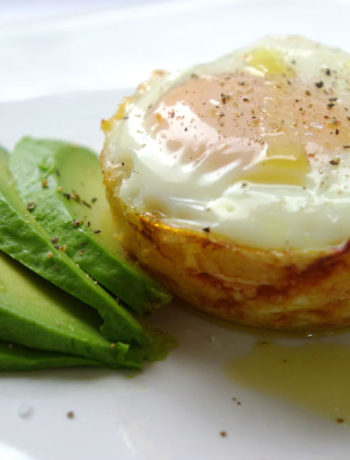 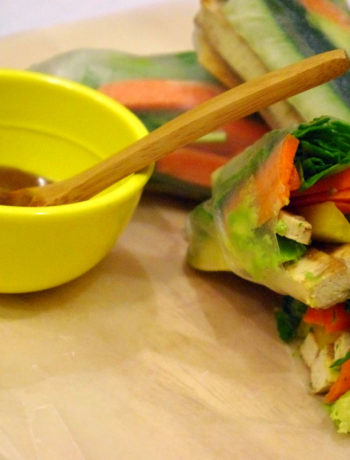 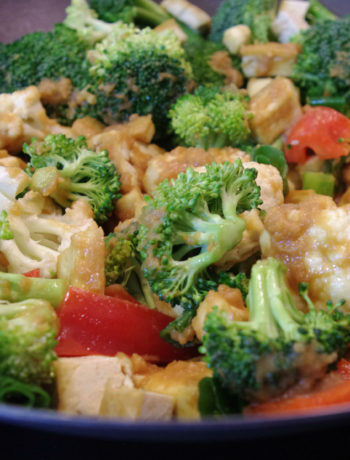